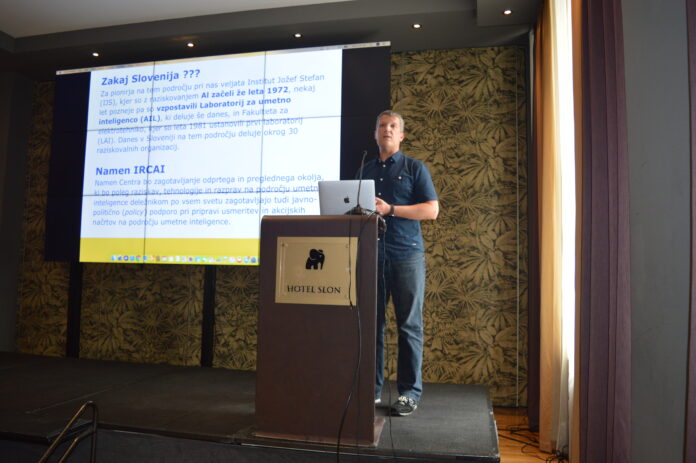 In June Slovenian Convention Bureau organised the second meeting of the Slovenian Ambassadorial Program this year, where the Congress Ambassadors of Slovenia, project partners and invited guests were able to listen to the presentation of the first International Research Center on Artificial Intelligence under the auspices of UNESCO = IRCAI based in Ljubljana.

Invited speaker, Mr Gašper Hrastelj, representative of the Slovenian National Commission for UNESCO and dr. Marko Grobelnik, a researcher in the laboratory for artificial intelligence at the Jožef Stefan Institute, executive director of Intelligence and digital messenger of Slovenia on innovations in the development of artificial intelligence, as a representative of IRCAI, shared more information with invited guests about the purpose and objectives of IRCAI centre under the auspices of UNESCO in Slovenia.

Dr Grobelnik showed the participants of the event very practical examples of how to use the Event registry and Corona Virus Watch platforms, which enable the analysis of a large amount of text data.

Event Registry is the world’s leading media intelligence platform that allows companies to analyze current and past news. It was developed at the Jožef Stefan Institute, mainly for research purposes, the aim of which was to monitor the world’s media in real-time. It is available at http://eventregistry.org/. The Event Registry collects about half a million articles a day, identifies 5,000 to 10,000 events from them, and then links these events into stories.

The Coronavirus Watch platform is the first Slovenian application within the new Artificial Intelligence Center under the auspices of UNESCO at the Jožef Stefan Institute, which follows real-time announcements about the virus and also updates data on the spread of the virus around the world.

Forbes magazine has recently published an article praising Slovenia’s science, pointing out that the country was developing AI technology and understanding its strategic importance as far back as in the early 1970s. Already at that time, the necessity of adapting the educational system to AI technologies was put forward; however, research on neural networks, data modelling and statistical analysis was prioritised.

The establishment of the International Research Centre on Artificial Intelligence (IRCAI) under the auspices of UNESCO is confirmation of the excellent work carried out in the field of AI.

The IRCAI Center will place Slovenia at the very top of global technological developments.

With the project of the Slovenian Ambassador Program, the Slovenian Convention Bureau will strive to cooperate constructively with the centre and its founders. With the establishment of the centre, we can expect more international events in the field of artificial intelligence being implemented in Slovenia. 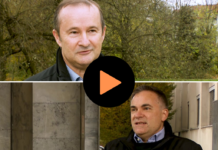 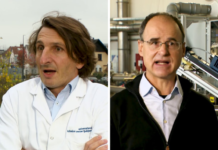 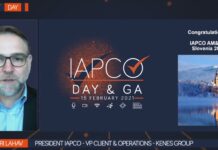